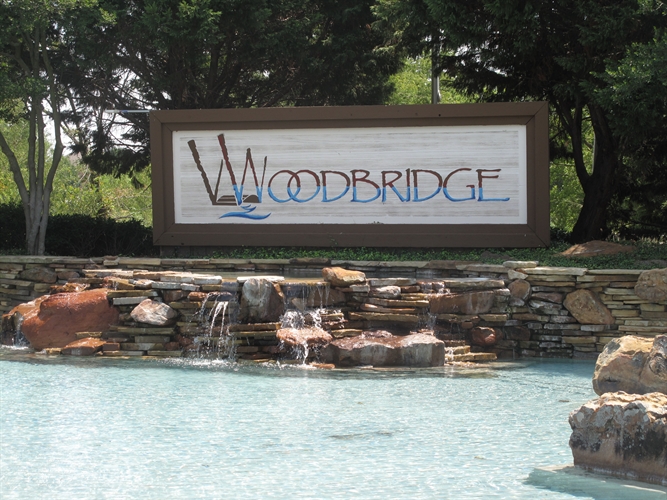 CLASSIC MANAGEMENT HAS POSTED THE OFFICIAL NOTICE FOR WOODBRIDGE HOA NEIGHBORHOOD REPRESENTATIVES. YOU CAN LOG INTO THE WOODBRIDGE WEB SITE TO SEE IT THERE ALSO.

THERE WILL BE TWO NEIGHBORHOOD REP ELECTION MEETINGS WITH SPECIFIC NEIGHBORHOODS HOLDING ELECTIONS EACH NIGHT.

THE NEIGHBORHOOD REP ELECTION MEETINGS ARE SCHEDULED FOR THE FOLLOWING DATES AND LOCATIONS:

THE OFFICIAL POST IS BETWEEN THE LINES. SOME OF THE LINKS BELOW MAY REQUIRE YOU TO LOG INTO THE HOMEOWNER SIDE OF THE WOODBRIDGE WEB SITE.

In accordance with the Covenants, Conditions and Restrictions for the Woodbridge, specifically Section 3.5(a) “Neighborhood Elections”, the Board of Directors have determined the Neighborhood Representative positions that need to be filled. These neighborhoods are:

All members of the Association will receive, via regular mail, a notification postcard pertaining to the upcoming election. For more information on the responsibilities of a Neighborhood Representative, please see the Neighborhood Representative Job Description. All interested homeowners who wish to be a candidate and be on the ballot, click here and complete the Questionnaire. Please note that submitted candidate questionnaires will be posted on the website in its original format, and also distributed to all attendees at your neighborhood election meeting.

An invitation will be mailed inviting residents to their Neighborhood Representative election.

FOR MORE INFORMATION ABOUT THE WOODBRIDGE HOA OR HOMES FOR SALE IN WOODBRIDGE – CONTACT SCOTT JOHNSON WITH FIREBOSS REALTY AT 469-269-0911 OR EMAIL SCOTT AT SCOTT@FIREBOSSREALTY.COM.